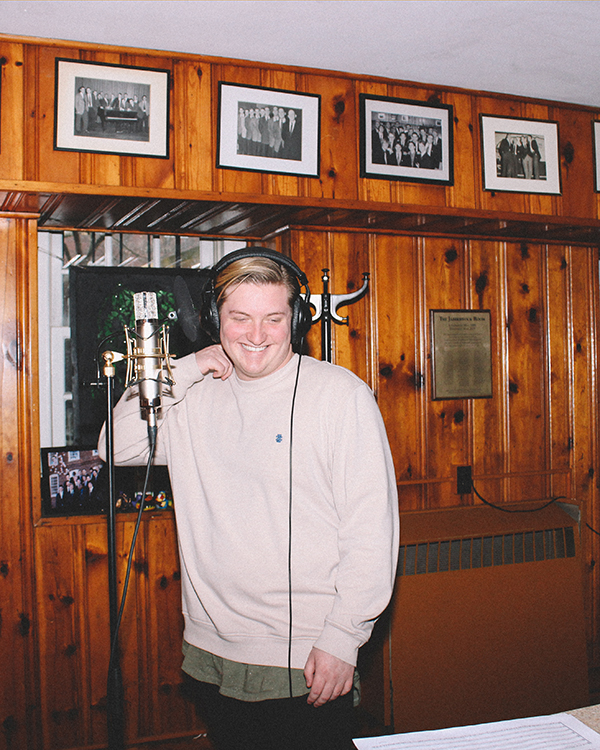 Brendan sings most of the highest notes in the group’s arrangements and is constantly using his falsetto. This has caused him to forget what his usual singing voice sounds like. His hobbies include: playing the violin, drinking too much coffee, doing engineering problem sets, and learning random, useless facts. If you want a good laugh, don’t ask Brendan for a joke because they are usually terrible. 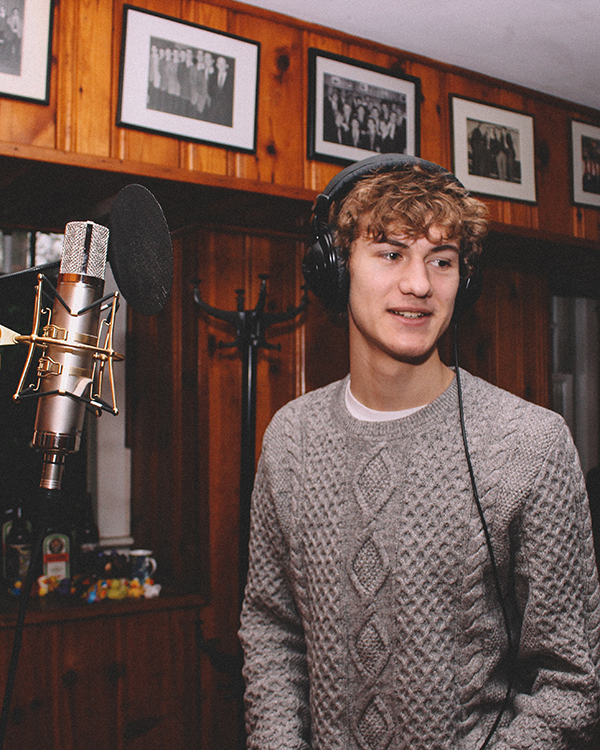 The first time you see Caymus, you might say “Wow, you’re so tall!”. The second time, you’ll probably say it again — height really is his defining characteristic. He only eats foods that are orange and he only joined a cappella to escape the country music of his past. Catch him not wearing shoes to class and flaunting the fact that he’s 7 generations removed from Hawaiian Royalty. 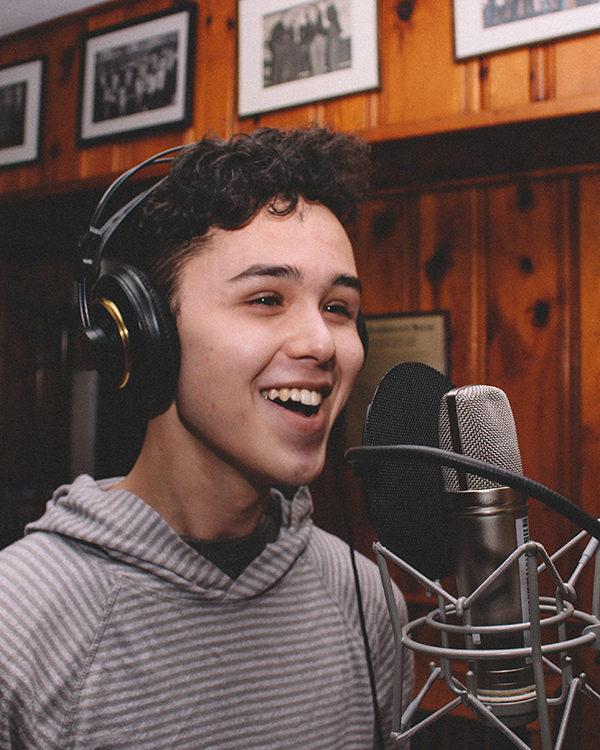 A small fish in a big pond. 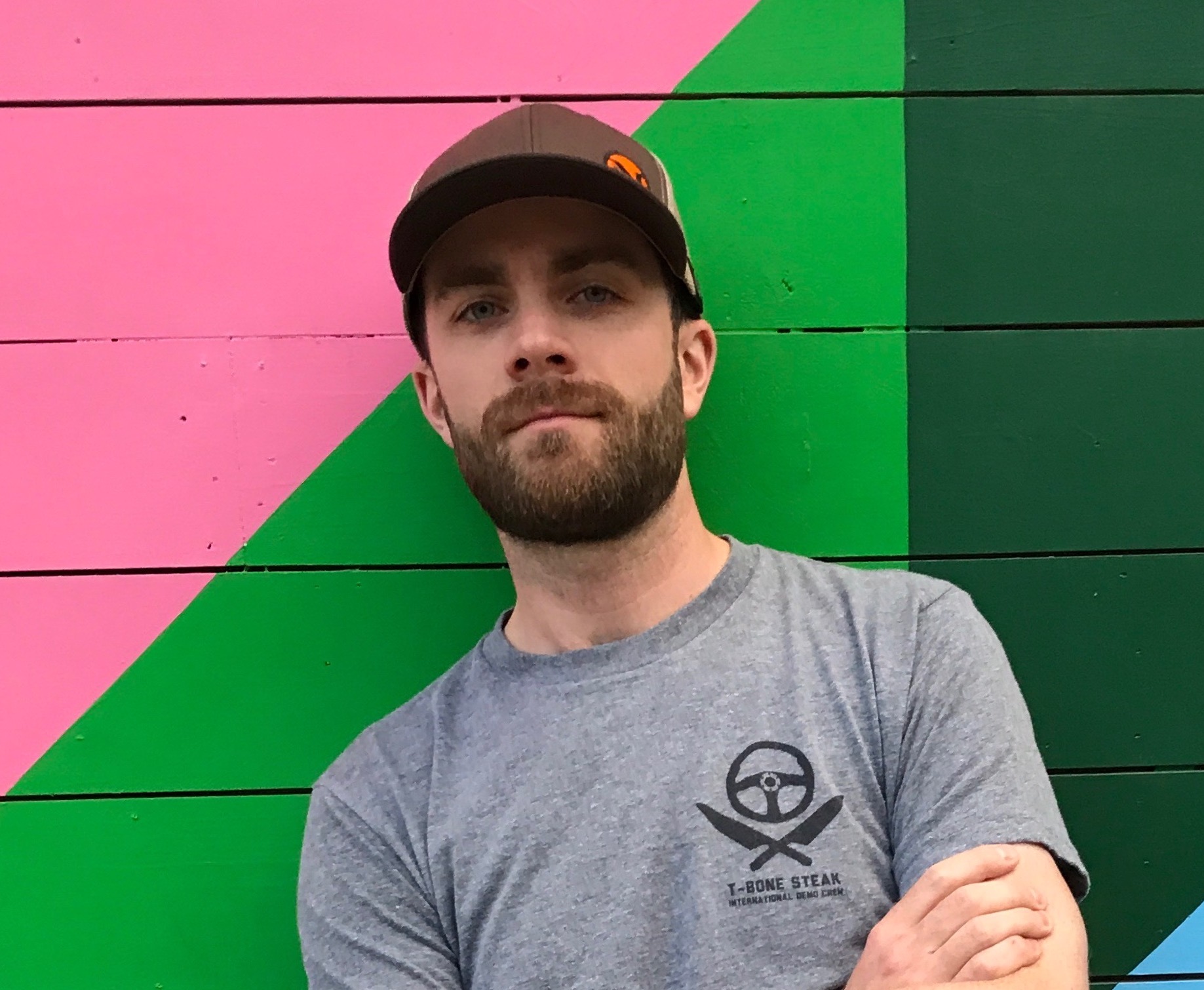 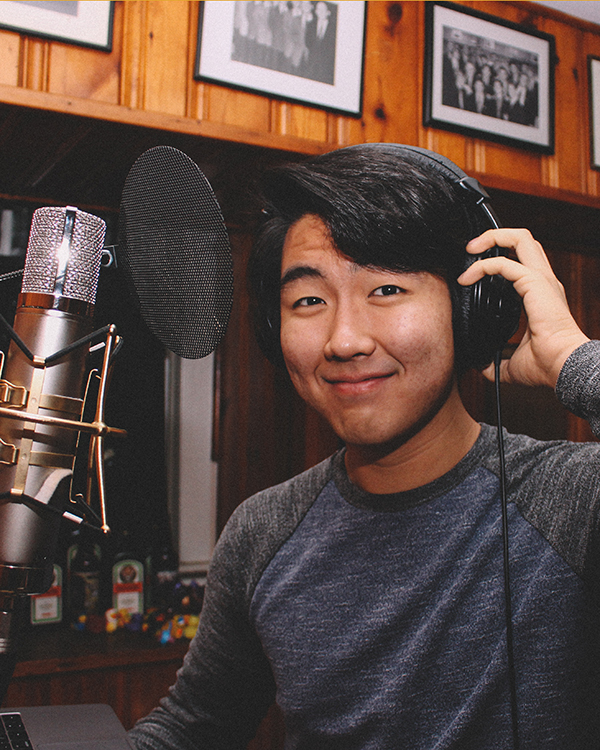 The resident hugger of The Jabberwocks, Jeremy is there to give a bear hug to any Wock that’s having a bad day. Although he’s lived all over the place (including Toronto, Seoul, NYC, and Hong Kong), he likes to call himself a ‘New Yorker’ because it’s trendy. If you need to find Jeremy, you’ll probably find him studying in the SciLi Basement while listening to the 10th Anniversary Concert of Les Misérables on loop. 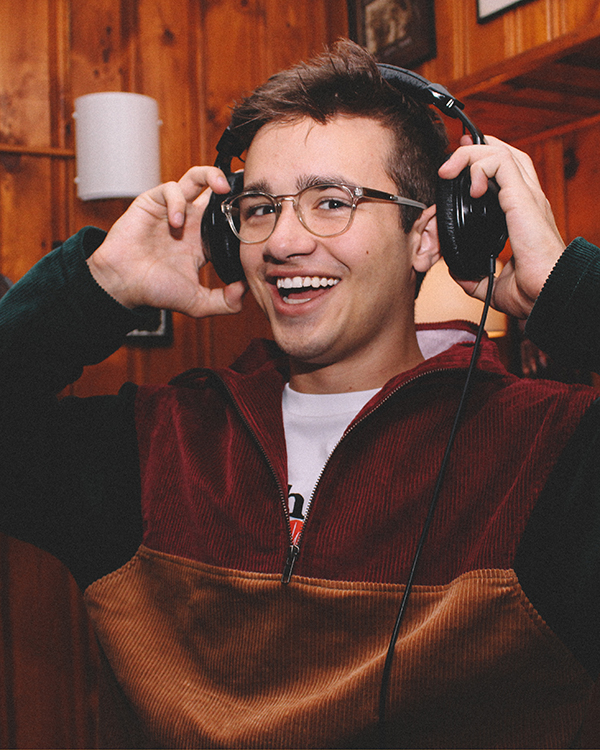 As a child, Mark routinely put on low-budget productions of his favorite musical, Annie, at home with the help of his two older sisters. Having cast himself into the namesake role each and every time (and forcing his sisters into the obscure roles of “Pepper” and “orphan #1”), Mark now anxiously awaits the day the Jabberwocks add “Maybe” to their repertoire. Until then, though, you can probably find him wearing his RISD sweatshirt while coding up a storm in Brown’s CIT. He’s CS/VISA after all, not just CS. 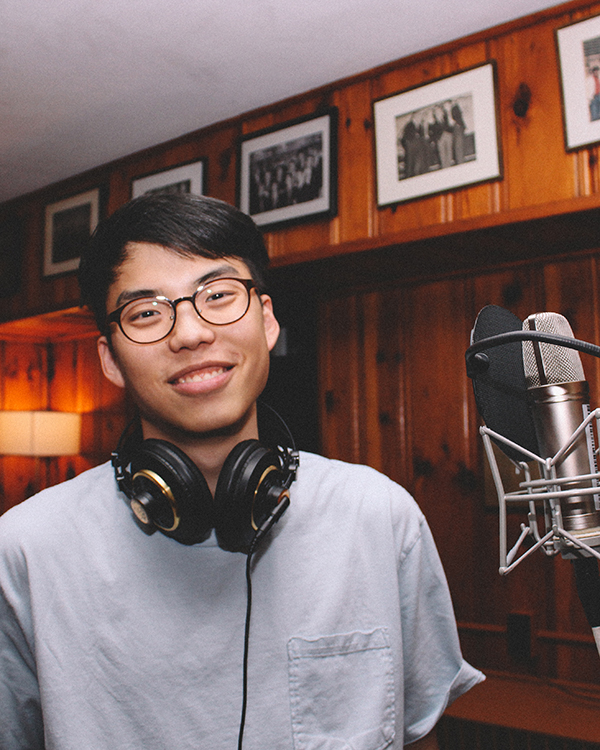 Despite being the only current Jabberwock to own a papaya tree, Peter has only ever received one papaya from said tree after years of showering it with love and affection. So, deciding to pursue more fruitful endeavors, Peter competed in the 2017 American Beatbox Championships and cemented his reputation as “that guy that makes weird sounds.” 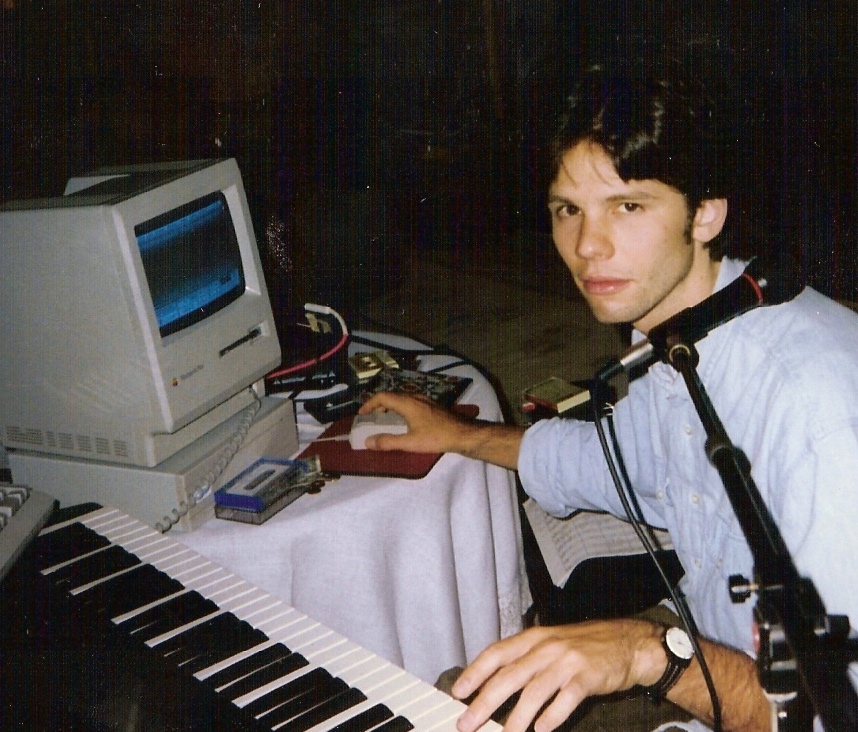 They called him Phantom, because he would just leave, abruptly, without saying goodbye or acknowledging the conversation was over. 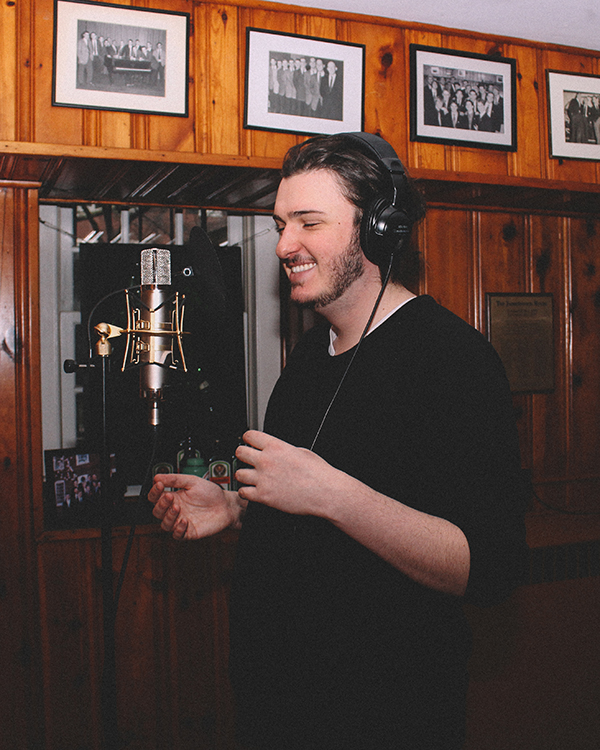 Ever since tragically forgetting the words to “God Bless America” at the Camp Westwoods talent show during the summer before 5th grade, Sam has yearned for a return to the spotlight. Like many Brown students, Sam is a weeded-out-pre-med-turned-gender-abolitionist who loves to watch niche YouTube music videos all day, everyday. Other hobbies include pretending to have read Judith Butler, stocking up on Uncrustables™ at Jo’s, and wishing they were responsible enough to own a dog. 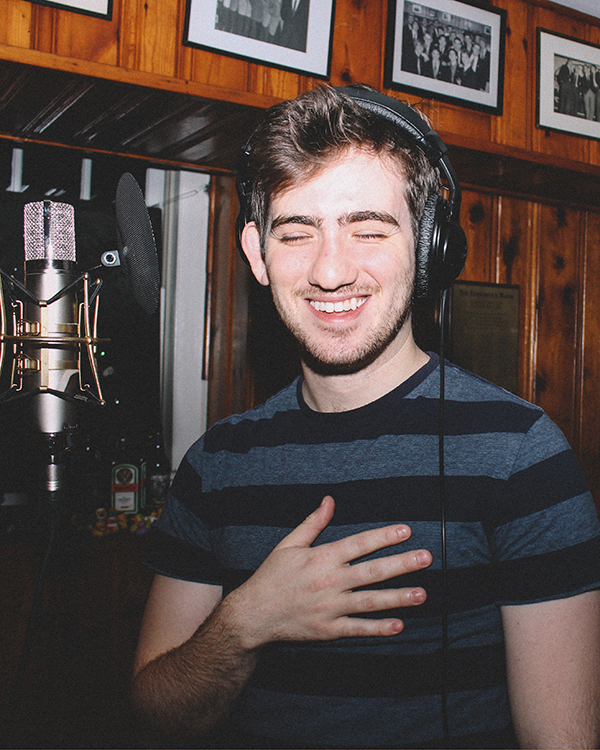