In one word, Aileen is very energetic. She loves to talk but she talks too much and she laughs at everything but laughs too loud. Aileen loses her voice pretty often and has yet to figure out how to save it.
Food, music, and sleep are the three things always on her mind and her priorities lie in her happiness so having fun is good motivation for her to get work done or to just y’know ~~ procrastinate.

She wears an obnoxious amount of rings and likes to abbrev words that are already short.

After a horrendous voice crack during a performance of “Firestone” his sophomore year of high school, Alex spent years trying to build up the courage to return to the a cappella scene. It’s a good thing that his voice crack in “Take me to Church” during his Jabberwock audition wasn’t as bad – otherwise, he’d probably be wearing a hat or something. 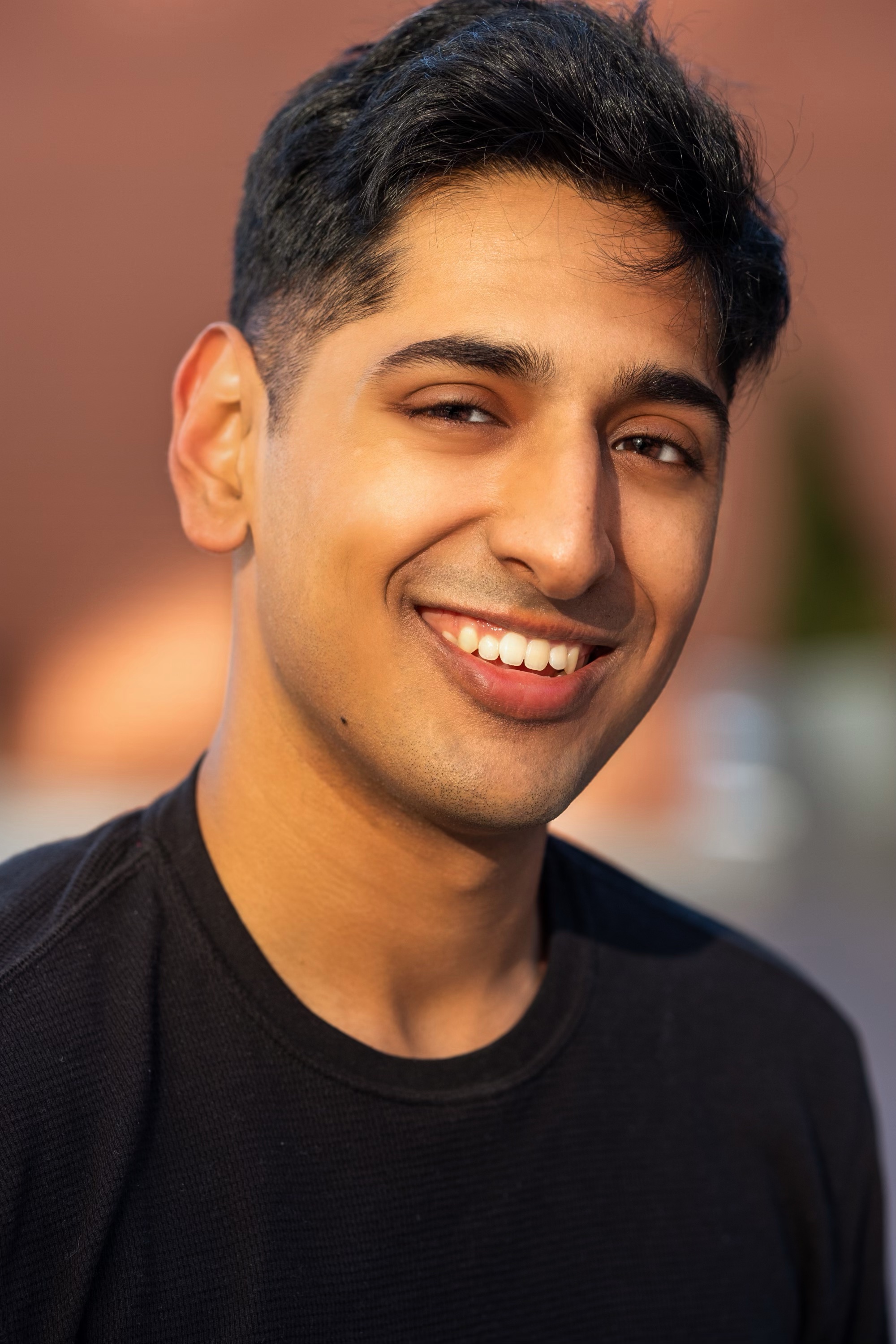 If you videotaped Arvind’s daily life, you’d most likely catch him doing one of five things – Working on new startup ideas, aimlessly scrolling through factslides.com (Did you know that in Japan, Ronald McDonald is called Donald McDonald??), tinkering around with hip hop beats, playing basketball, or the most likely option, re-watching Avatar: The Last Airbender for the 16th time.

P.S. Don’t talk to him unless you have Milano Cookies with you 😤 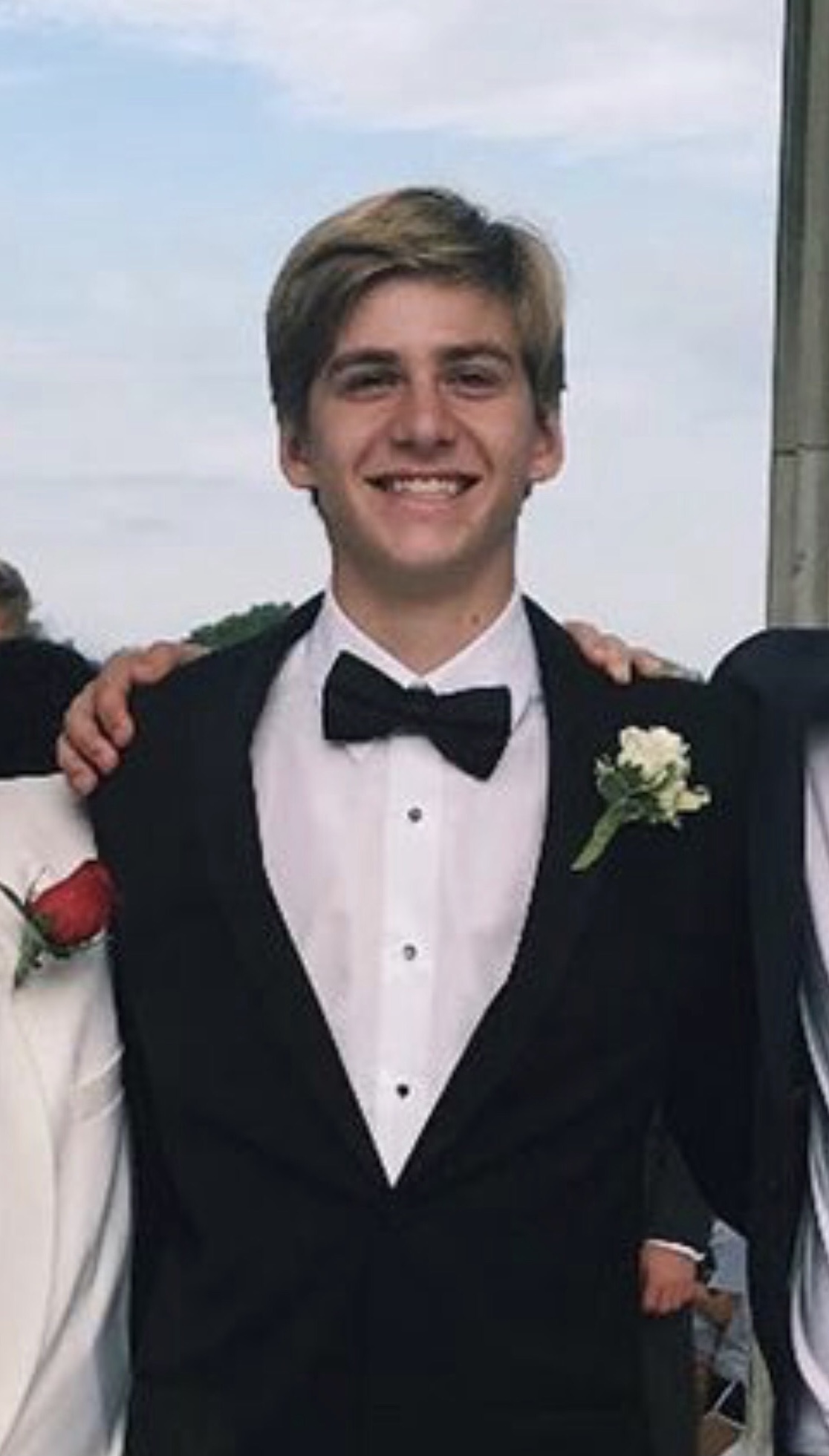 Ben’s initials are BLT. Named after the popular American sandwich, Ben took it personally in 2019 when the grilled cheese surpassed the BLT as America’s favorite sandwich. When Ben isn’t devouring his namesake sandwich, you can find him playing with his dogs or belting out Adele songs in the shower. 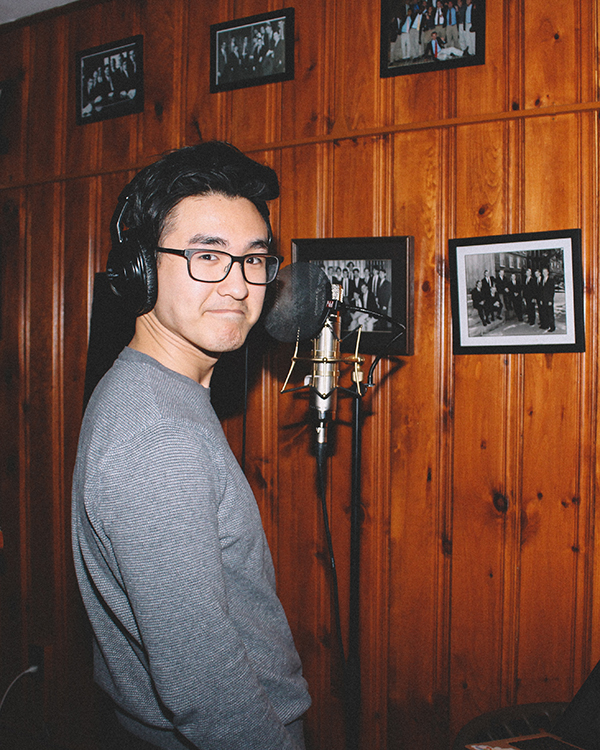 Bryan can usually be found napping in any given Brown library despite promising himself he would actually get work done. In his waking hours, he spends his time defending Eric Whitacre from choral haters and fielding back rub requests. His love languages are quality time and words of affirmation.

After taking a year of vocal rest in 4th grade to cure her vocal nodules, Dorrit rarely stopped singing and never stopped talking. She can usually be found correcting people’s pronunciation of her name (it’s “door-it,” not “door-eet”), composing novel-length text messages (strictly in lowercase letters), or talking on the phone with one of six male friends, none of whom she is dating.

If you ever see Ethan walking around campus, he’ll probably open his mouth and nod at you. He tried to say hi but the sound didn’t come out. He’s walking away now.

Gus is that guy that got sprayed by a skunk on the first week of school or whatever.

Jack is easily the most athletic Jabberwock of them all – by the age of 13, he had already earned the title of ‘Southern Connecticut’s Best Benchwarmer.’ If Jack’s superstar athletic career (awarded CT’s #1 benchwarmer at 13 years old) wasn’t enough to last a lifetime, he plans to be the next Oprah by the age of 30, for he both strives for fame and loves bread! Until then, you’ll find Jack holding unannounced, unwanted concerts in his dorm room, which usually include renditions of “Super Trouper” and “I’m Here,” tastefully paired with poorly timed choreography! Jack struggles to sign off without a loving ‘xo.’ xoxo

⁃Good at running in a straight line over and over again

⁃Completely undecided about what she wants to do with her life 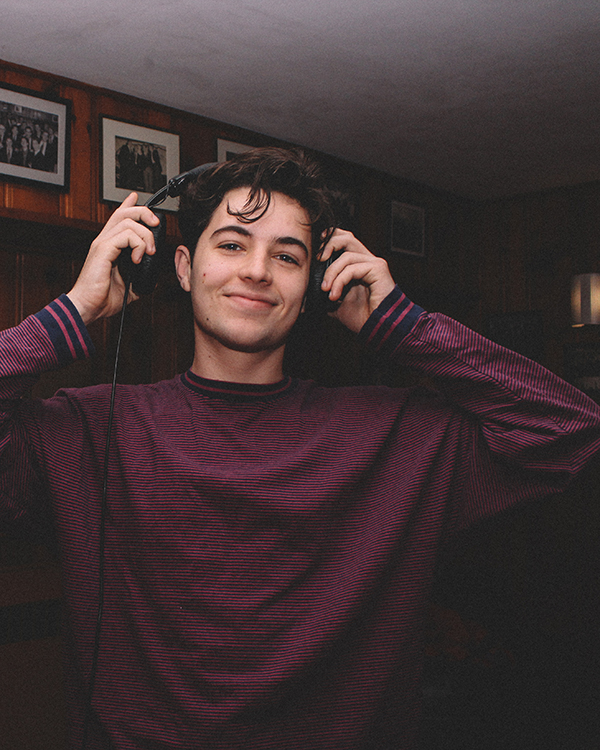 You may not know this, but Kyle is very, very cool. He performs experimental theatre, uses a French press, wears lavender deodorant, and pierced his ear with a safety pin. You can catch Kyle at your local screening of Eternal Sunshine of the Spotless Mind. He’ll be the one in the back wearing a beret or something.

Peter is:
– Obsessed with British accents, YouTubers, and the rapper Stormzy
– Currently fantasizing about singing a duet with Andrea Bocelli
– Also known as: Dermo, dermdog, “Peter not Choi”
– A far-too-serious lover of choral music
– Apparently still frantically searching for himself, as shown by the above four bullets. 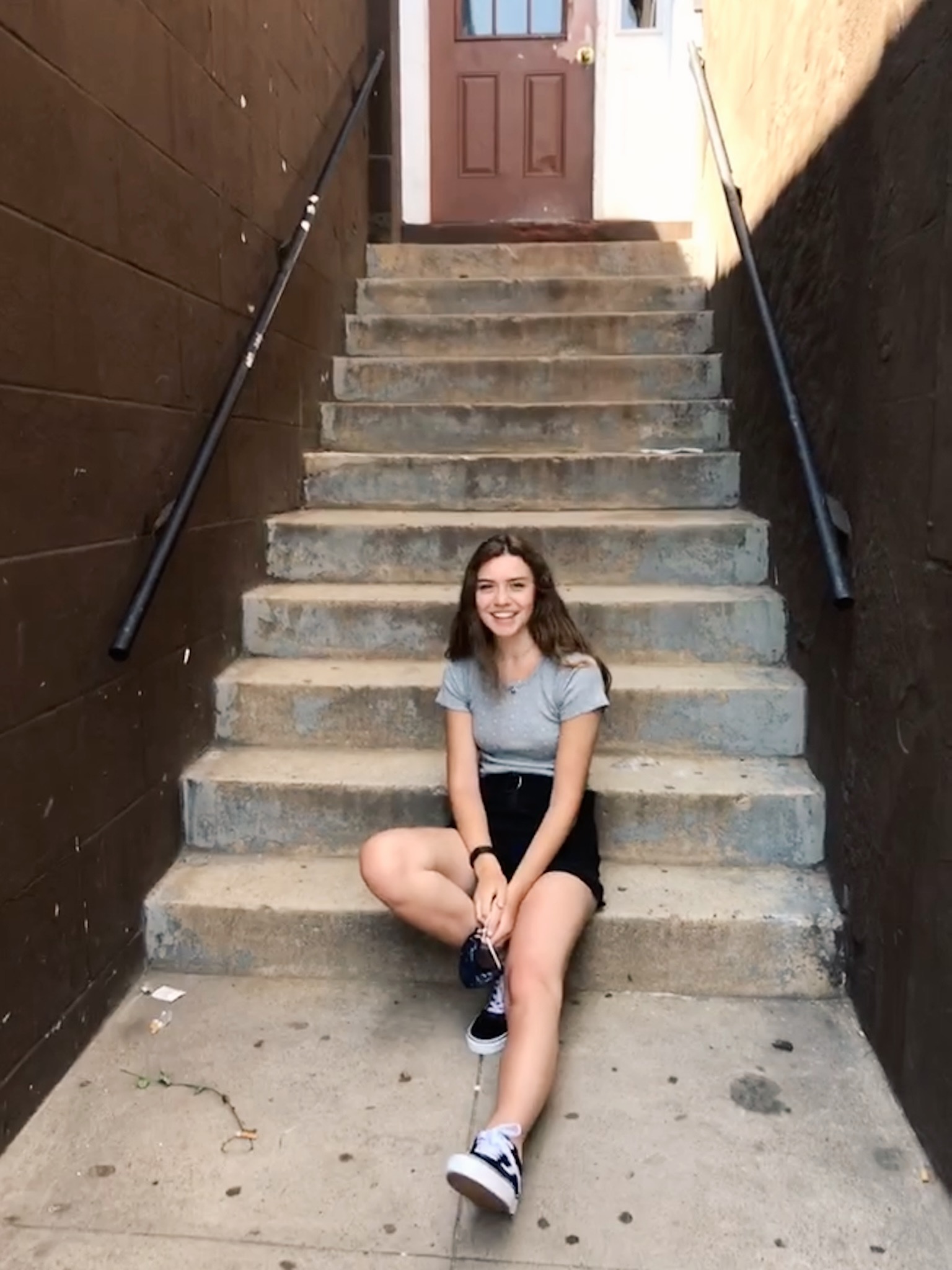 Sadie may not know her what her concentration will be or how to save her dying cactus, but she does know four chords on the guitar and likes to make it the problem of anyone in earshot. In addition to accidentally serenading her roommates through the wall, she enjoys naps, pistachio ice cream, and procrastination via making new playlists on Spotify.  Add her on snackpass @saydeeh.

It’s hard being an international student, especially for Sally who often gets mistaken as an Australian. Sally apparently has “the sexiest accent in the world” but you can’t tell when she’s singing. If she is not hanging out with her friends, Sally is probably calling them asking why they aren’t hanging out with her.

On all levels except physical, Shannon is a baby. She has a caffeine tolerance of “maybe one coffee bean” and doesn’t even have her learner’s permit yet. Shannon also cries a lot; she once cried during an orchestra concert she was playing in. But don’t get it twisted — Shannon is also very cool, having ridden (and fallen off) a moped. At some point, you’ll probably see Shannon make super exaggerated facial expressions, jam to DAY6, and express her gratitude with “🥺🥺🥺”.

First, VJ would like to thank his dog, Violet, for always having faith in him and barking at him whenever he sings. He knows that she is truly his biggest fan and he would not have gotten anywhere without her. VJ would also like to thank the cello. All cellos. If he hadn’t stopped playing it in the eighth grade he might be in the orchestra or a string quartet or something. Lastly, he’d like to thank you.